I have generally more than 40 years of experience as a lawyer specializing in national and international maritime law, commercial law and litigation.

I graduated from Sankt Annæ Gymnasium, Copenhagen. After studying law in Denmark and USA I obtained a Master of Laws degree from the University of Copenhagen and began a career as a shipping- and trial lawyer with Danish Shipownes’ Defence Association/ Skuld, Copenhagen.

In 1982 I joined the lawfirm of Nebelong, Groth-Andersen & Laudrup as a shipping partner and, in parallel, became the managing director of the defence association, Shipowners’ Council of Copenhagen and was thereafter in charge of part of the maritime legal work of a group of Danish shipowners.

During the period from 2011 to 2017 I have been a partner of Hafnia Law Firm of Copenhagen within the same field of activity.

My practice encompasses all matters relating to national and international shipping, ship financing, transport, off shore, trade, insurance and reinsurance. I have litigated numerous of cases inter alia, before the Maritime and Commercial High Court, the Appeal Courts and the Supreme Court of Denmark. I have also served as lawyer or arbitrator in many arbitration disputes inside or outside Denmark and is a member of the Singapore Chamber of Maritime Arbitrators.

In 2018 I have established my own lawfirm dealing with special cases and tasks within my subject areas, accepting also nominations as arbitrator both inside and outside Denmark.

The firm is regulated by the Law Society`s supervision- and disciplinary system, and by the rules on good professional behavior as set out in the Administration of Justice Act, Section 126. Moreover the rules at to professional ethical behavior applies. The rules which specifically applies to the profession as a lawyer can be found at the homepage of the Law Society, www.advokatsamfundet.dk.

In case of a dispute as to the fees charged by the law firm and/ or in respect of discontentedness with the lawyers behavior, the client may make a complaint to the Board of the Law Society ,Kronprinsessegade 26, 1306 Copenhagen K, as futher provided for at the relevant homepage, www. advokatnævnet.dk. 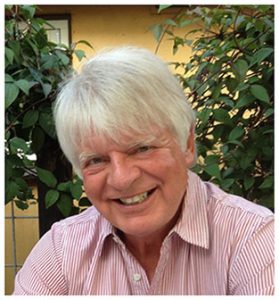 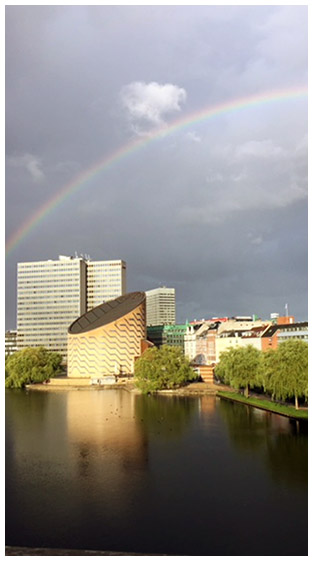